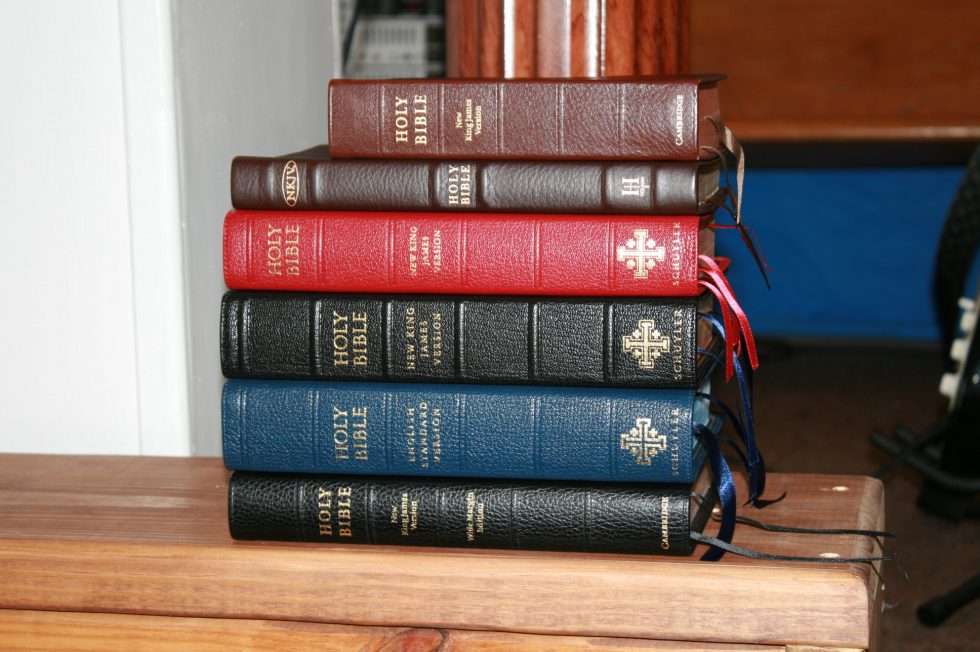 In all of these comparisons the NKJV Quentel is on the left. 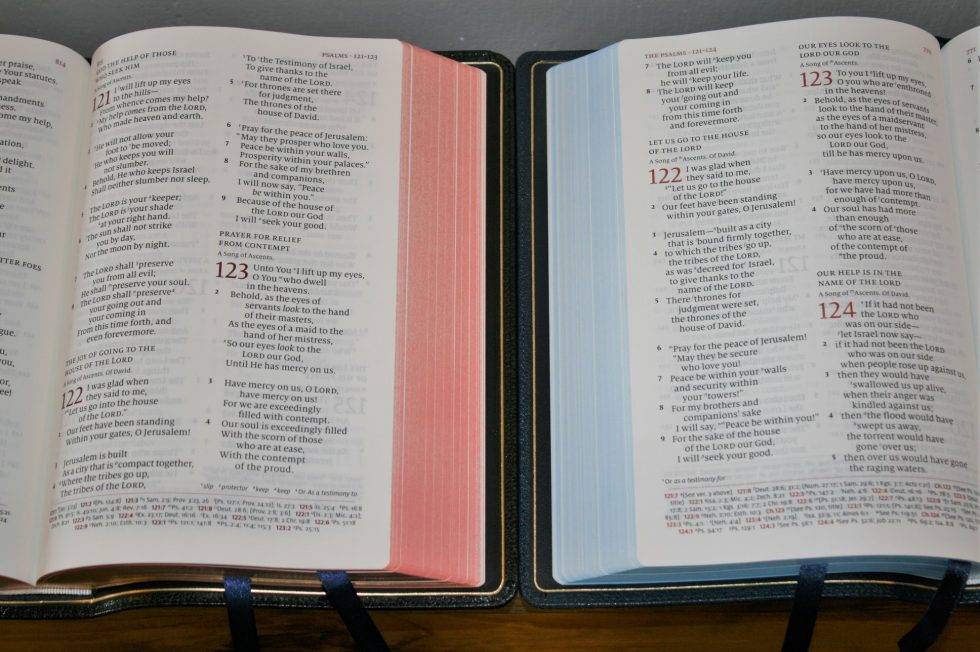 This is the first generation ESV Quentel. The color of the paper is slightly different between the two. The NKJV has a slightly more cream tone which I prefer to the white of the 38gsm in the first edition ESV. The NKJV is slightly thinner, has a leather lining, and spine hubs. The ESV is black letter. 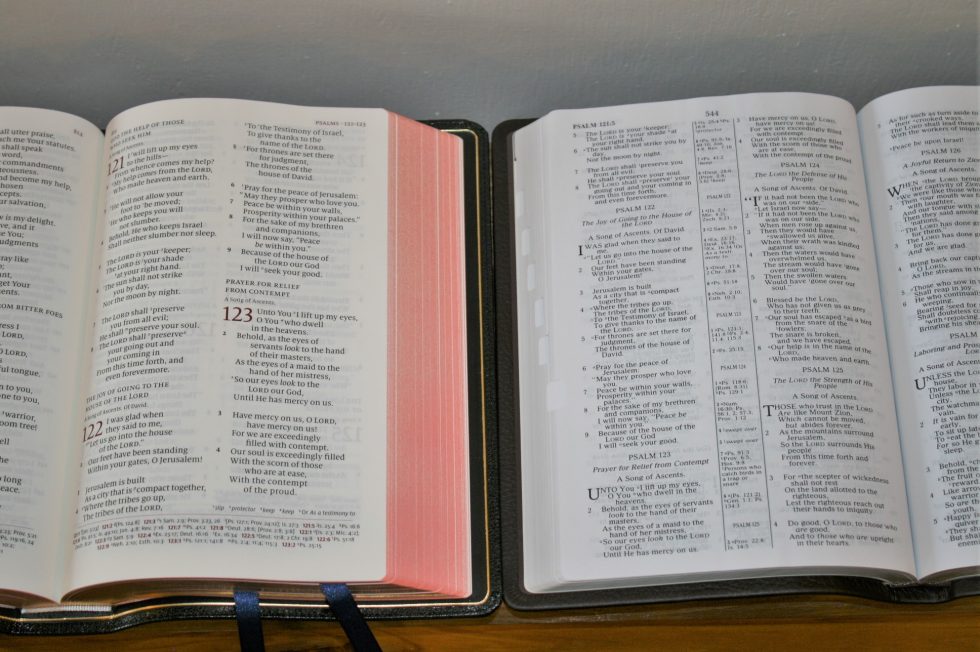 The Holman Large Print Ultra Thin NKJV is verse by verse with poetry in stanzas and letters indented, has a 9-point font, red-letter, thinner paper, and a thinner text block. It’s a semi-premium Bible that’s a great choice for someone on a budget or looking for something smaller and lighter than the Quentel. However, the typeset is smaller and feels more cramped. 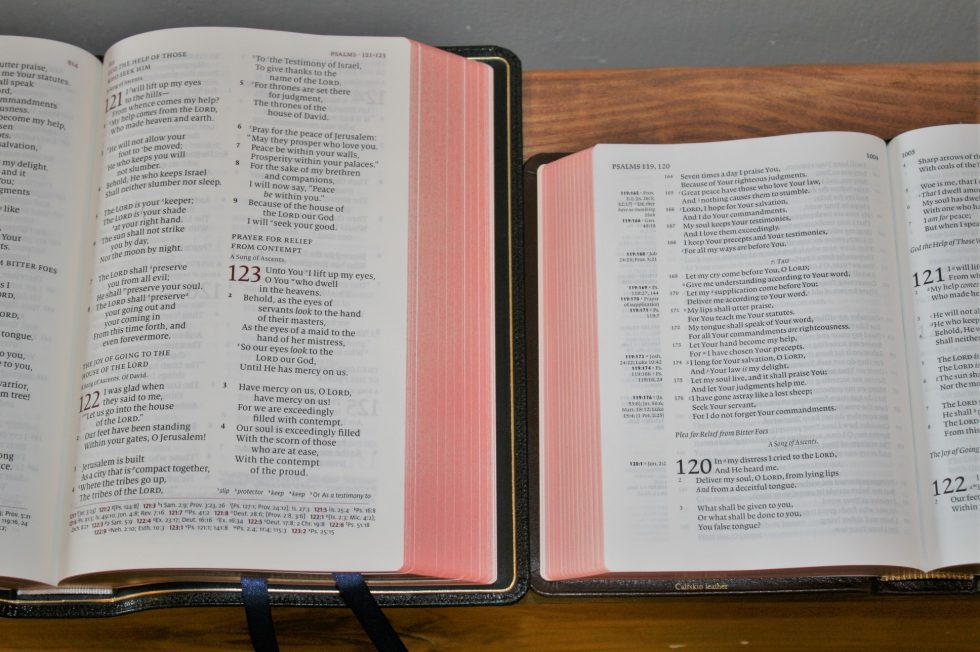 The Cambridge NKJV Clarion is a hand-size edition in single column with much thinner paper and a smaller black-letter font at 8.75. It’s a great choice for something that easy to carry. The thin pages will have page-curl issues if the airflow is right. I love the Clarion for private reading but for preaching I have trouble finding verse numbers and sometimes I read the wrong line due to the wider column that bends into the gutter. I might give the Clarion the advantage in the poetic settings because of the single column. Although, because of the attention to detail the Quentel has a beautiful double-column poetic setting. 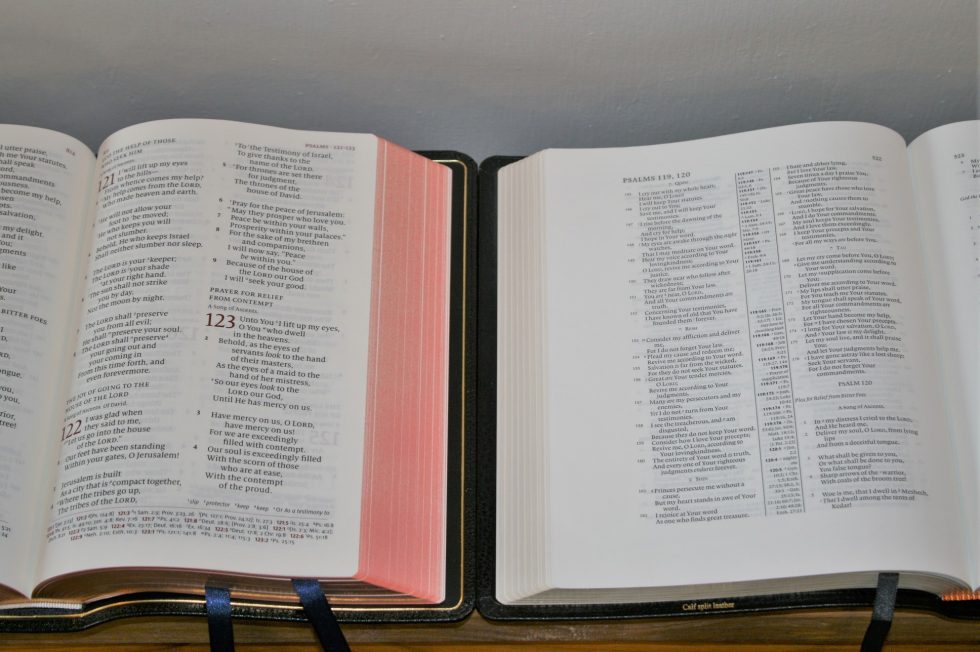 The Cambridge NKJV Wide Margin is wider but is thinner and has a smaller red-letter font at 7.9. Its 38gsm paper is made for writing. They’re comparable in overall size and weight but the Cambridge has to sacrifice font size for margin space, making the Quentel far more readable. 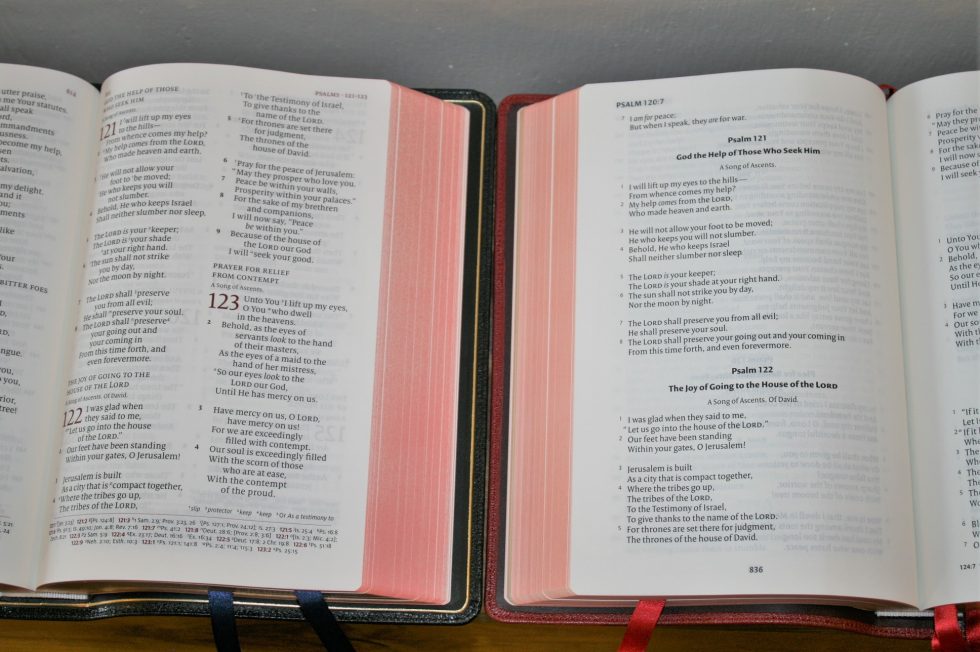 The Schuyler Single Column NKJV is of course a single column setting. It doesn’t have cross references and it only has a single heading at the beginning of each chapter. It has a 10.5 black-letter font and 32gsm paper. It’s a great choice if you want a single-column setting in large print. It even has a little bit of margin space. As much as I like it, if I could only choose one it would be the Quentel for its elegant setting and tools.

Overall the Schuyler NKJV Quentel is a well-designed Bible that fills a much-needed gap for the NKJV translation. There are only a few good choices available and with its paper, print, and cover, the Quentel stands alone in providing a luxury reference edition in large print.

How do you think the NKJV Quentel compares? 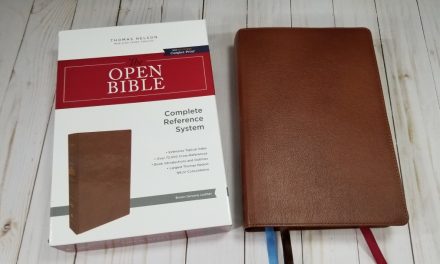 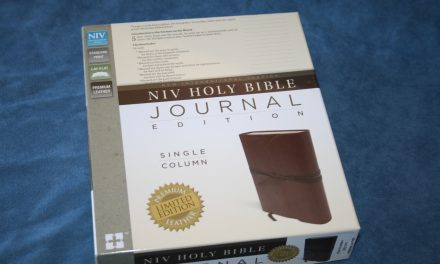