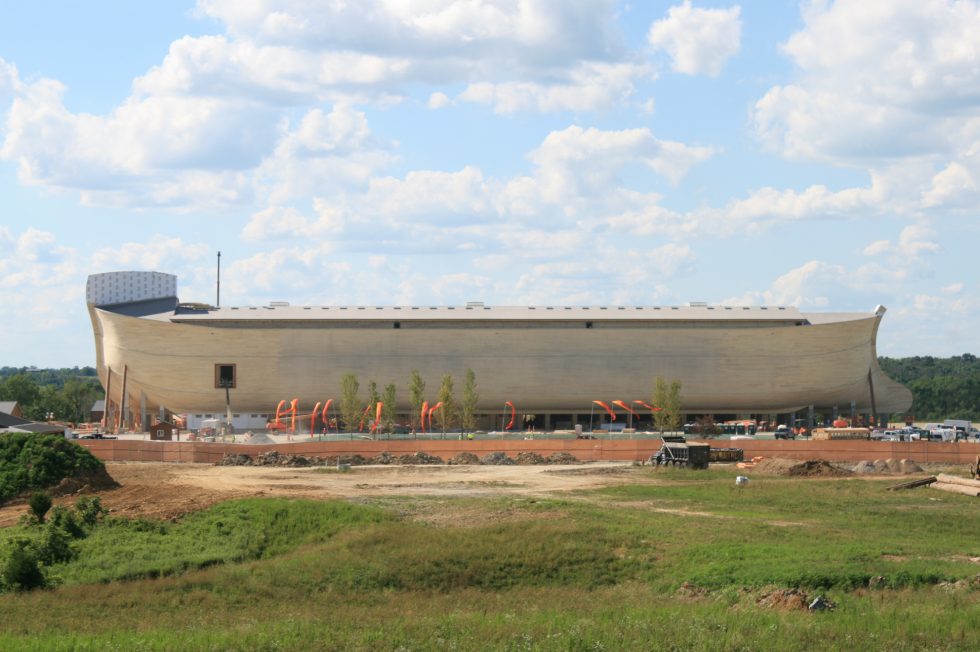 I asked Ken Ham last Tuesday about what the media has been saying about the Ark Encounter being tax funded. He said that it was privately funded but it will have tax incentives just like any attraction in KY would.

Today his blog at Answers in Genesis posted an article titled The Truth Revealed About the Ark Encounter Tourism Tax Incentive Rebate where he discusses his conversation with some of those media. You can listen to the conversation there.

The BBG crew will pay another visit to the Ark Encounter this coming Tuesday July 5th. We will interview Ken Ham and possibly several scientists as well. We hope to record those in video. Stay tuned.

Here’s the audio from our conversation with him last Tuesday where he discusses the tax incentives and dinosaurs on the ark: 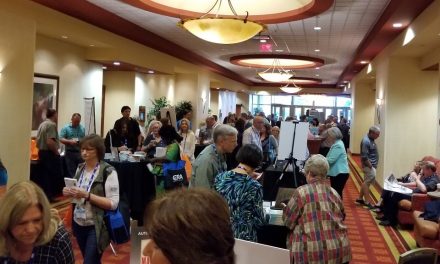 CPE Authors and their Books Part 2

This website uses cookies to improve your experience while you navigate through the website. Out of these, the cookies that are categorized as necessary are stored on your browser as they are essential for the working of basic functionalities of the website. We also use third-party cookies that help us analyze and understand how you use this website. These cookies will be stored in your browser only with your consent. You also have the option to opt-out of these cookies. But opting out of some of these cookies may affect your browsing experience.
Necessary Always Enabled

Any cookies that may not be particularly necessary for the website to function and is used specifically to collect user personal data via analytics, ads, other embedded contents are termed as non-necessary cookies. It is mandatory to procure user consent prior to running these cookies on your website.