Our Trip to the Ark Encounter – Part 2

The ark has three decks, but it’s actually 7 stories high. There are long ramps between the decks and plenty of room for visitors to walk around on all tree decks. Rather than just showing that there’s enough room for all if the 7000 animals (remember, the Bibles says “kinds” – not species) they decided to show how the animals and Noah’s family could have lived on the ark as well as show lots of educational displays.

It isn’t meant to be a complete replica of Noah’s Ark in the way it was built, so it does have electricity, plumbing, heat and air, etc. It’s built to modern code, but you’ll see in the photos it doesn’t look like a modern building. It was designed to be a museum with visitors in mind.

Here are a few more photos of the interior. 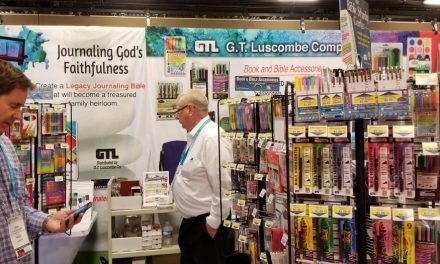 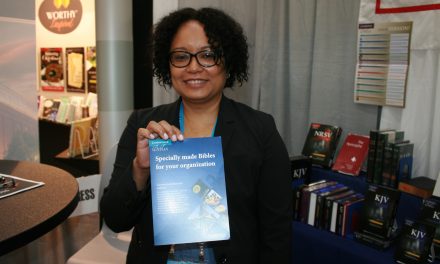