Isaac Newton was a brilliant scientist, mathematician, inventor, philosopher, and creationist. Isaac Newton is considered one of the most important scientists of all time, giving us the scientific laws of motion, the Law of Gravity, and Calculus. This book is a gripping biography of the life is Isaac Newton. Mitch Stokes shows the events that started Newton down the path of scientific study. Stokes also talks about something that is lesser known about Isaac Newton: he wrote more about faith and religion than all other subjects combined.

Stokes not only discusses the history of Newton’s life, he also discusses much of the science and concepts behind the science that Newton discovered.

Stokes describes the setting of the seventeenth century Church in England and shows that Newton, as well as many others, deviated from their Trinitarian view, showing that deviations from the Trinitarian view were rampant within the English Church. Newton believed in the divinity of Christ and of the Holy Spirit but he did not see them as persons within the Godhead. Newton believed that the scriptural proof texts for the Trinity, 1 John 5:7, and 1 Timothy 3:16, had been altered and that the doctrine of the Trinity was built on a shaky foundation.

This book was very interesting and easy to read. Even though it contains lots of scientific concepts, Stokes makes them easy to understand and enjoyable to read. Mitch Stokes is an excellent writer and I highly recommend this book for its science alone, and it gets an even higher recommendation as a biography of one of the greatest scientists that ever lived.

Thomas Nelson provided this review copy for free. I was not required to give a positive review- only an honest review. 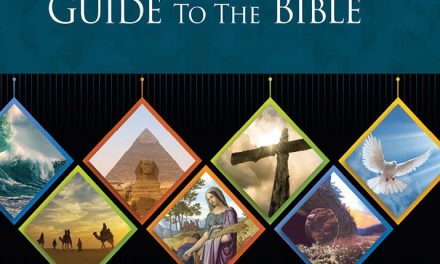 Rose Chronological Guide to the Bible 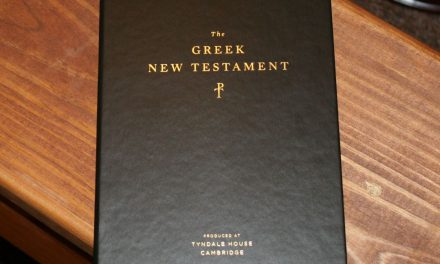