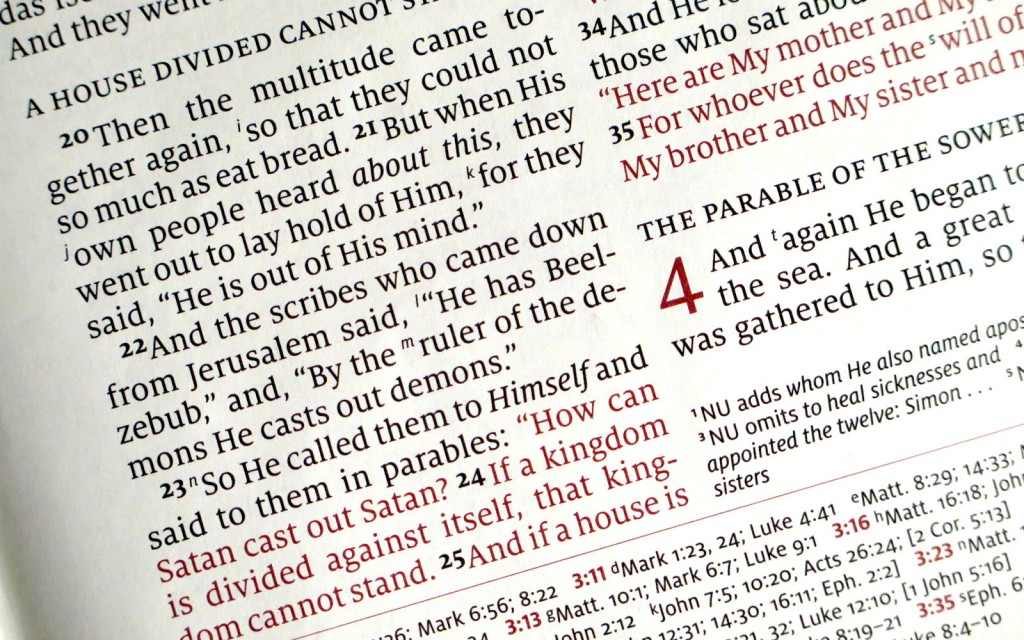 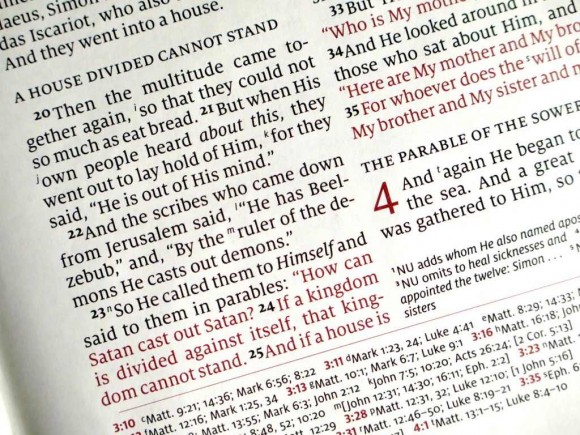 The Schuyler NKJV Quentel, arriving sometime in February or March, is now available for pre-order. Each edition of the Quentel makes improvements on the last. This one will include the expected typography but will add a red-letter option, raised spine hubs, and new maps. It will also have thinner paper, but at 36gsm it should still be very thick for Bible standards. The red letter looks a lot like the earth-tone red used for the chapter numbers. It’s available in goatskin with a leather liner and in several colors including black, dark green, dark brown, imperial blue, and firebrick red. 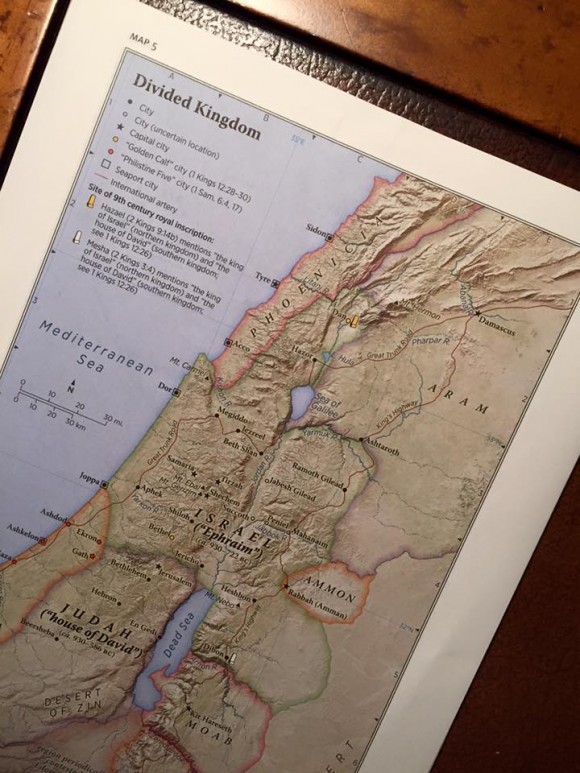 The maps look interesting. They were designed and produced by Barry Beitzel and include information that’s not typically found in Bible maps. The examples Schuyler gives include:

1. World of the Patriarchs

3. Route of the Exodus

4. Kingdom of Saul, David and Solomon

Kings and Prophets of Israel and Judah (Chart)

9. Jerusalem and the Passion of Jesus

These maps will be used in future Bibles from Schuyler. This is my favorite colors for maps. They look promising.

I like that they’re using lighter paper. Maybe that will help bring the size and weight down and it should still be opaque and thick enough to turn the pages easily. I also like the leather liner. That should allow the cover to open flatter. The NKJV is extremely high on my list of Bible translations, but it’s sadly lacking high-quality choices. This Schuyler will fix that. With it’s new features I think this will be the best Quentel yet.

You can order it from EvangelicalBible.com 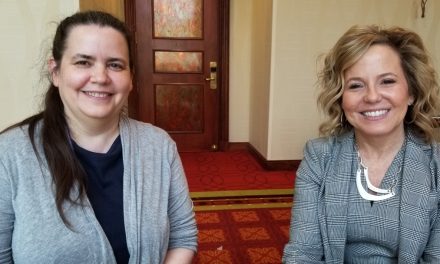 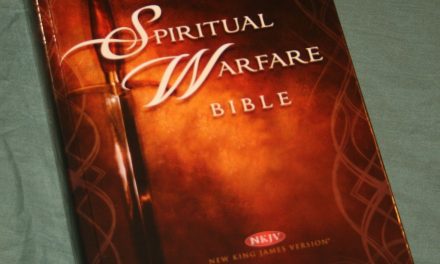 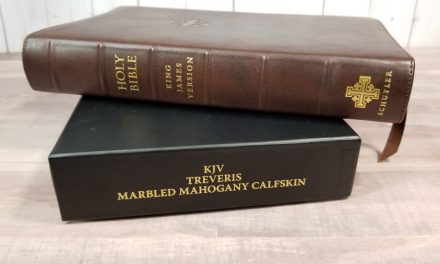