Schuyler Bible’s beautiful ESV edition is set to release on October 14! Here’s the information from their site:

SCHUYLER (pronounced Skyler)is a Dutch family name of the founder of evangelicalbible.com.  The name, Schuyler has its origin from the Dutch  “schuilen” which means “shelter.”   “Let me take refuge under the shelter of your wings!”  Psalm 61.4 This first Schuyler Bible will be printed and bound in the Netherlands in one of the finest book binderies in Europe, Jongbloed.

Schuyler Bibles establishes a new level of quality in Bible binding.  Its basic precept is quality and durability in every aspect of the Bible.  Schuyler looks at all the aspects of Bible Binding to produce a Bible that represents the highest quality in binding, materials, craftsmanship & legibility.  The first Schuyler Bible will have all parts of this equation: Materials, Binding, Craftsmanship & the all important Legibility. 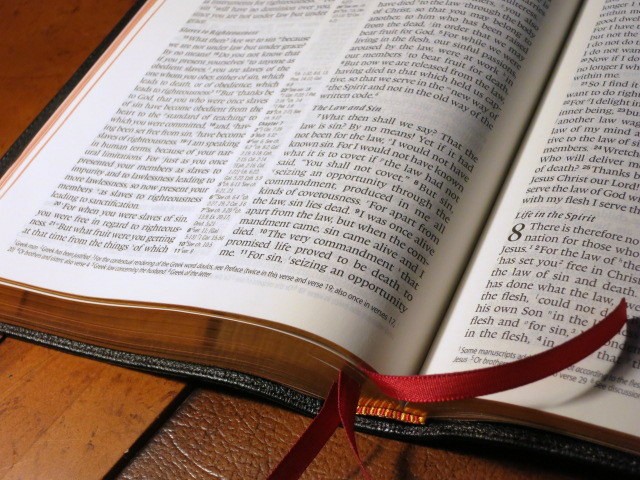 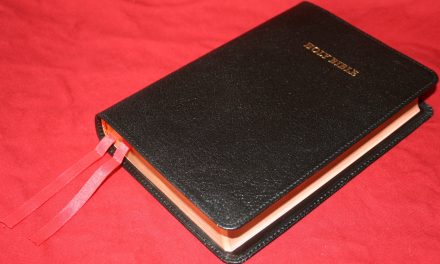