The Bible contains true stories. This of course includes sex and violence, but that’s not why the Bible has made the list of most challenged book in public schools and libraries. It made number six on the list for legal reasons.

The Intellectual Freedom for the American Library Association released its annual “State of Libraries Report” which includes the 10 top snapshot of “challenged” books on April 11th.

James LaRue, who directs the Office, says “You have people who feel that if a school library buys a copy of the Bible, it’s a violation of church and state.” He goes on to say, “And sometimes there’s a retaliatory action, where a religious group has objected to a book and a parent might respond by objecting to the Bible.”

The library association doesn’t oppose having the Bible in public schools. The Office for Intellectual Freedom’s guidelines show that the Bible “does not violate the separation of church and state as long as the library does not endorse or promote the views included in the Bible.”

There were plenty of books that I agree should have been on the list. Titles include:

And number 6 was the Bible. The Bible doesn’t use explicit language to describe adult situations like these books do. The Bible tells true stories but not the dirty details.

So why is the Bible on this list? Because of 275 written complaints. This is down from the previous year at 311 complaints and is among the lowest on record.

What do you think? Let us know in the comments. 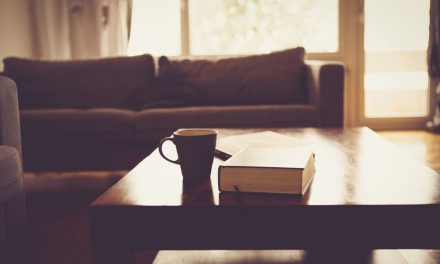 My Article for the Faithlife Blog: How to Start Your Family Bible Study 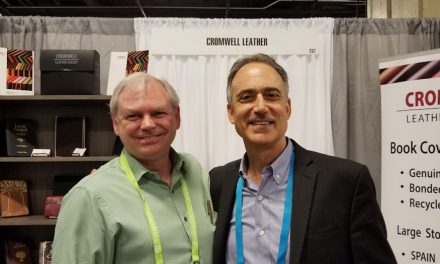 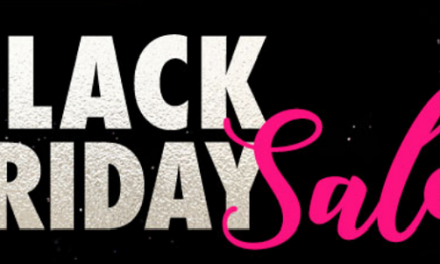