This was our third year reading the Bible aloud together all the way through and this time we used the Daily Chronological Bible from Holman. It has Bible readings for six days with a summary and prayer prompt for the seventh (but we just put that at the end of the sixth).

How We Used the Chronological Reading Plan

Lucinda read from the Daily Chronological Bible, using it has a model to tell the rest of us where to turn in our Bibles; she’d look over the day’s reading and she and Matthew would dole out into four mostly even parts for all of us to read a portion out loud.

What We Thought About the Chronological Reading Plan

I was very interested in seeing the Bible in chronological order and for the most part got what I wanted but there were a few places the chronology felt off. I thought it was weird that it put John 1:1-3 with Genesis 1, since that goes with the rest of what John said but Lucinda thought that the two “in the beginning”s should be together.

At first Randy didn’t like reading the same story two or three times in one day but later agreed with us that it was nice to see each account side by side. I was surprised to find they usually were exactly the same and when they were different it was easier to see why when reading them this way.

Matthew and Randy pointed out that there some days we’d read a little and the next read a lot but since it was divided that way to keep a whole story together it was excusable; and anytime we thought it was too disproportioned we’d just take a section from the long day off and read it the next (the really long and short days often seemed side by side).

The fact that it was six days instead of seven and that we could divide the readings ourselves made things a lot easier than last year’s plan.

Maybe it’s not perfect but I have yet to find a perfect reading plan and this one is very good. Reading for 6 days instead of 7 was much easier to catch up if we got behind. We would read it again.

We want to hear from you. Have you read through the Bible using a Chronological plan? Let us know what you think about it in the comments. 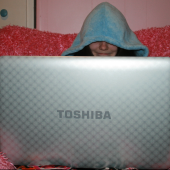 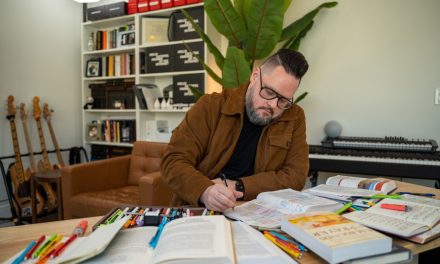 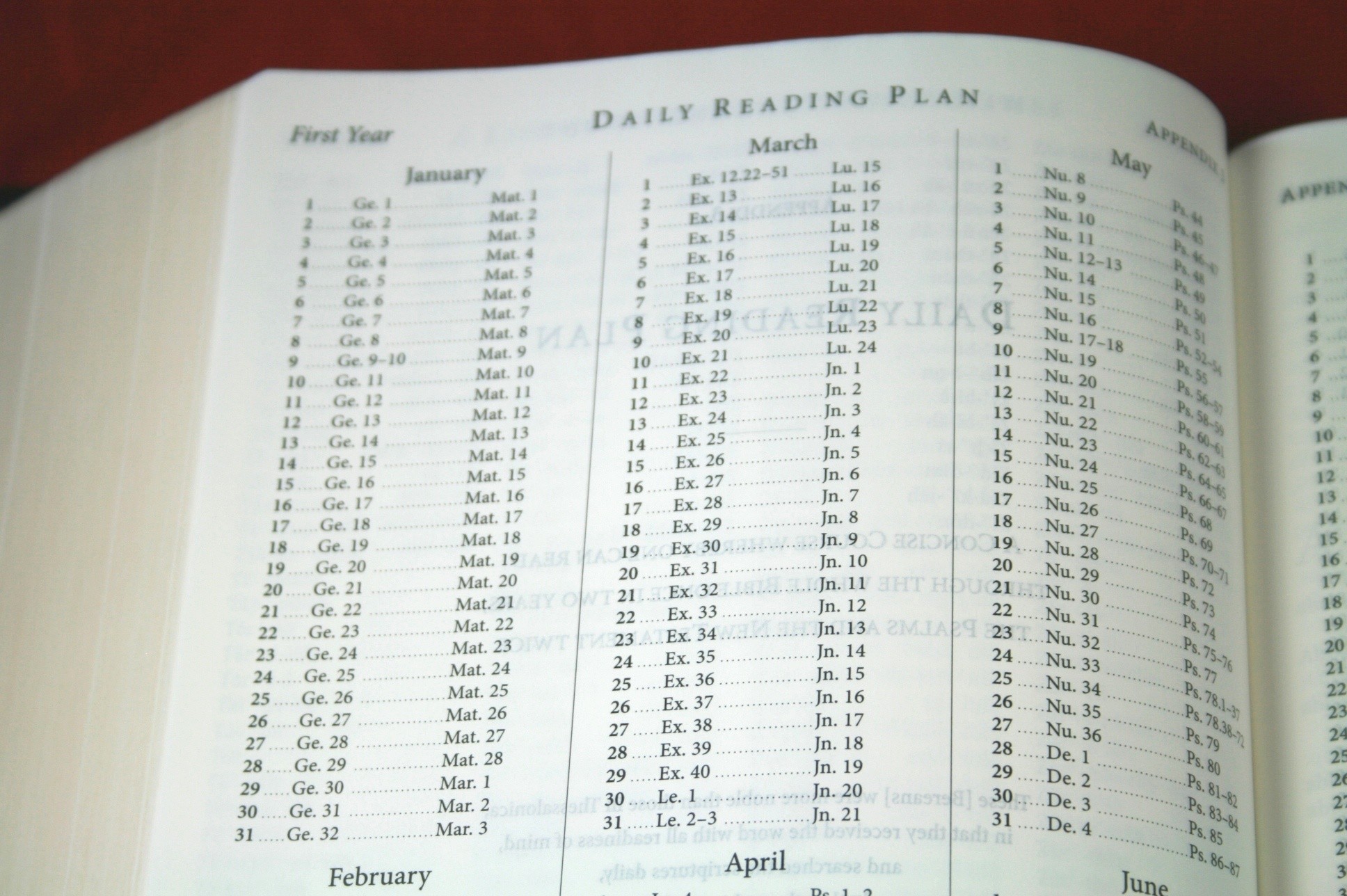