Rose Publishing’s How We Got the Bible Review

Rose Publishing’s How We Got the Bible is a 189-page book from Timothy Paul Jones that shows where the Bible came from and why it contains the books that it does. Dr. Jones takes this a step further by discussing why we have the Bible in the first place, which is something most never mention.

It not only covers the historical events of writing the Scriptures but also shows how God spoke to others before the Scriptures were written, how He speaks through His creation, and as the Word made Flesh. He shows that God speaks to us through His Word.

He describes the historical context of the writings and why the Bible was needed. He uses Scripture to show that the text itself was inspired and not just the authors. He discusses the meaning of infallibility and inerrancy, and goes into great detail showing that the Bible has no errors and what that actually means. He provides quotes from prominent writers in history, including those today, and shows what they have thought about the inerrancy of Scripture.

He goes into detail about the copy process and explains that it was the original writings that were inspired and inerrant – not copies by scribes.

He even covers some points about interpretation and how misinterpreting Scripture has started false doctrines throughout history. The information covers the historical context, type of writing, and the types of questions to ask about the text based on the type of text it is.

He tells several stories about people throughout the book. He gets a little talkative at first about a story of a little girl that wants to meet Jesus in the flesh. He tells a few other stories throughout but they become less prominent as the book continues.

Jones very carefully goes through the history of how the Old Testament was written, talks about the authors and their circumstances of writing (if known), and shows a chart of the books and date of writing.

He covers the materials they used to do the writing and how God talked to them to guide what they wrote and the languages they wrote in including details about how the written languages work.

He covers the Masoretic manuscripts and how the Dead Sea Scrolls validated their accuracy. He also talks about which books belong in the Bible and explains why the Apocrypha isn’t considered canon.

He gives particular detail on the development of the NT and pseudepigraphal documents and the history surrounding them.

He handles the critics about the NT writings, eye-witness accounts, etc., and shows that the first century was an oral culture, not a written culture. He goes into detail showing what that means and how they protected the oral accounts. He backs up his claims of reliability with evidence.

He shows how eyewitnesses were always available to correct any information in the Gospels if it had been incorrect, and gives historical proof that they did care about preserving testimonies with accuracy.

He discusses how the NT books were chosen to be included. Again, he handles the skeptics and give historical evidence. He traces the history of how all 27 books of the NT became to be considered as canon. He also talks about texts that were not considered canon and discusses why.

This section has several charts including one that shows the NT book, sender, date, and background, and another that shows each book of the NT and how it connects to a Christ-commissioned eyewitness.

The Bible in English

The second half of the book covers how the Bible made it from manuscripts to us and particularly focuses on English, although he does discuss Latin, German, and a few others.

Jones explains about the manuscript variances and how they occurred. He also talks about any significance they have and how sceptics have blown this out of proportion. He shows the types of mistakes that copyists have made. I like this section because it shows that the variances are really insignificant.

He gives an example of the variants by using John 3:16 and shows how different manuscripts have it and then shows how little the impact is on the various English translations. The differences have more to do with translation philosophy than with variations within the Greek texts. This actually causes more differences in English than there are variants in the Greek.

Jones takes a look at the Johannine Comma. Here he gives his interpretation of the text with theological bias. This is one of the few places that theology is discussed and it’s brief.

Something I didn’t expect was that he covers the development of the English language. This is brief but relevant to the Bible translations.

He covers the various translations, the circumstances surrounding the reasons they were made, and the results and impact around them. This section includes people and shorter translations that are not usually discussed. He gives a lot more detail than simply covering the prominent names. He also talks about the different translation types.

This section has a few charts that include one that shows the most important Greek manuscripts and gives a description with their date of writing. Another chart shows John 3:16 and Psalm 23:12 in a few of the popular translations.

It ends with a call to mission that shows there are 1800 languages are still without a Bible – 180 million people. Jones gives advice on how we can help.

There are several appendixes with charts. Charts include:

How We Got the Bible is one of the most informative and interesting books I’ve read about the Bible and where it came from. The writing style is conversational, well documented, and a joy to read. There are lots of call-outs to give extra information. The proofs he gives against the skeptics are solid. Each chapter includes detailed notes for further study. I find it a fascinating topic and this is my favorite of all the books I read. I highly recommend it.

Rose Publishing provided this eBook free for review. I was not required to give a positive review- only an honest review. My opinions are my own. 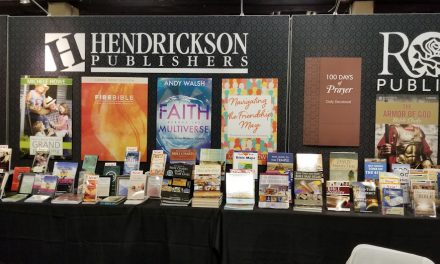 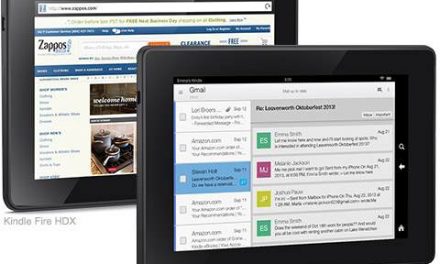 The Bible on Kindle Fire 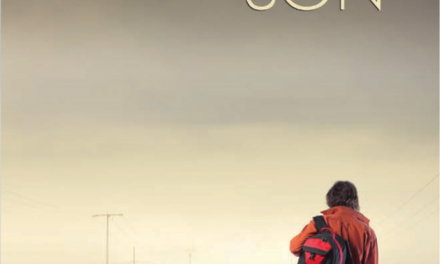