Owning a Piece of History: A Cambridge Bible

I am a history nut.

My family traces its German lineage back to 1265, and my Church comes from a branch of the Christian family tree that joyfully embraces our heritage, rooting back to the times of the Reformation (1500’s) and beyond. 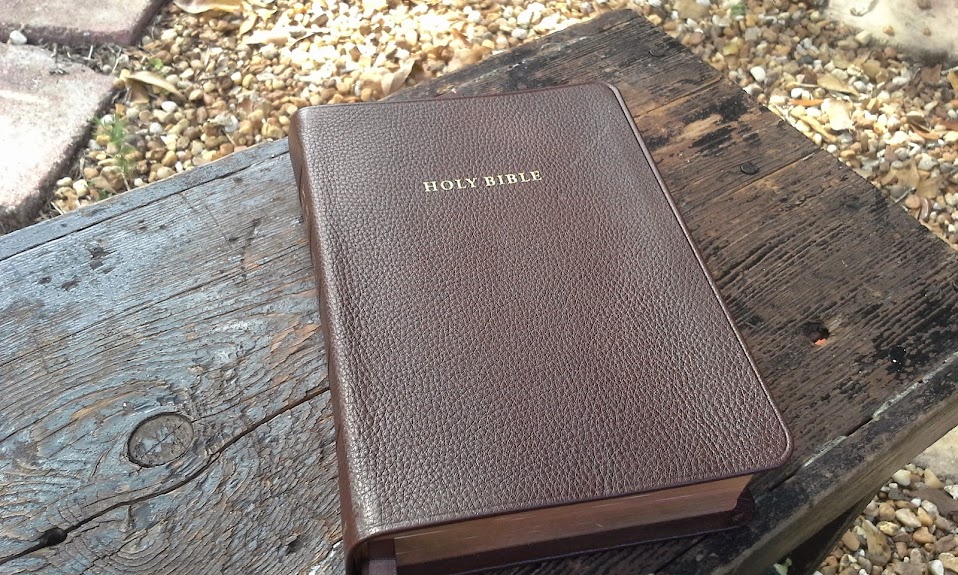 This is one of the reasons that I met and fell in love with Bibles published by Cambridge. Besides being on the front lines of the world’s highest quality Bibles today, Cambridge also has the distinction of being the world’s oldest continuous Bible producer, having begun in the year 1591. It is a delight to my hands and heart to hold a Bible made by a press house that predates the King James Bible of 1611.

When you purchase a Cambridge Bible today, you receive a small certification that reads as follows,

“Cambridge University Press is the oldest Printer and Publisher in the world. The Press’s first Bible, printed in 1591, was an edition of the Geneva Bible – the translation that crossed to America with the Pilgrim Fathers. This established an unbroken four-hundred year tradition of printing and publishing the Bible” (emphasis added).

When the Authorized Version supplanted the Geneva Bible, the Tyndale, the Bishop’s Bible, and the Coverdale in the early 17th century as the most dominant English translation the world has ever known, Cambridge began producing the time-honored KJV and never looked back. To this day, the Authorized Version has never been out of print at Cambridge. It’s an unbroken chain.

Today, the Bibles being put out by Cambridge are much more advanced than ever, standing among the highest quality in the world. No longer are they printed with movable type on a Gutenberg, but many of the processes are still done by hand. Cambridge commonly swaths their Bibles with gloriously supple leathers: goatskin, calfskin, and the like.

Among the editions being made today, Cambridge has three titans of publishing glory (in my opinion). They are the Pitt Minion, a very small print double-column handheld reference edition; the Clarion, a perfectly formatted single column reference edition, and the Wide Margin, a larger sized Bible with ample space for note-taking with exactly the same pagination and layout as the Pitt Minion (except bigger font).

If you consider purchasing one, there may be a bit of a sticker shock. They commonly cost between $100 and $200 USD. But remember, you are buying European quality, a Reformation-era legacy item, and an enduring heirloom. The leather is gorgeous, the bindings are smyth sewn, and the paper is the best available today. In most Cambridge editions, “line matching” prints the text exactly in line on both sides of the paper to reduce ghosting. 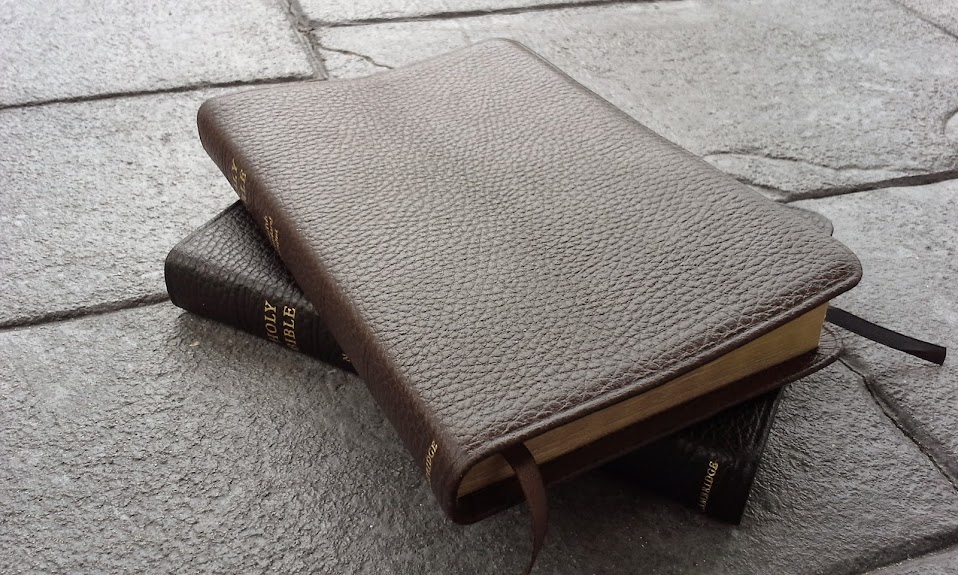 These Bibles aren’t glued, folks. They aren’t held together by polymers (rubber) or the so-called “bonded leather” (the “particle board” glue-smoosh of Bible covers). And they don’t come on copy machine paper.

Honestly, they are works of art.

If you own a Cambridge Bible, you own a piece of history. You have something to pass down to your heirs. You have a Bible meant to be read, treasured, and passed down to the next generation.

-Matthew Everhard is the Senior Pastor of Faith Evangelical Presbyterian Church in Brooksville, Florida. He is also the author of Hold Fast the Faith: A Devotional Commentary on the Westminster Confession of 1647. 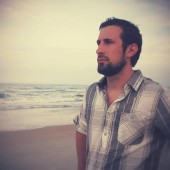 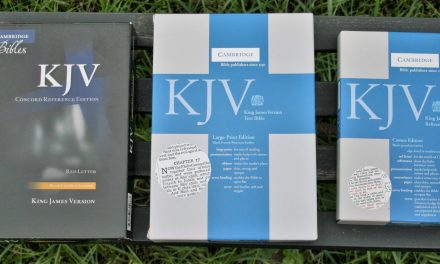 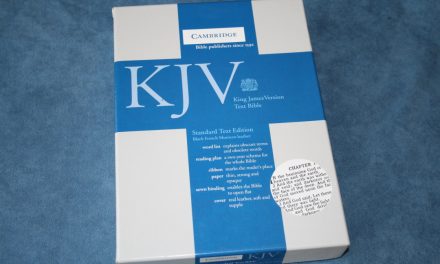