How I changed my mind about Evolution Review

How I changed my about Evolution: Evangelicals Reflect on Faith and Science is a collection of stories about people who embrace both evolution and faith in God and the Bible. In 25 “minimemoirs” it tries to help you understand how people could reconcile the two views. 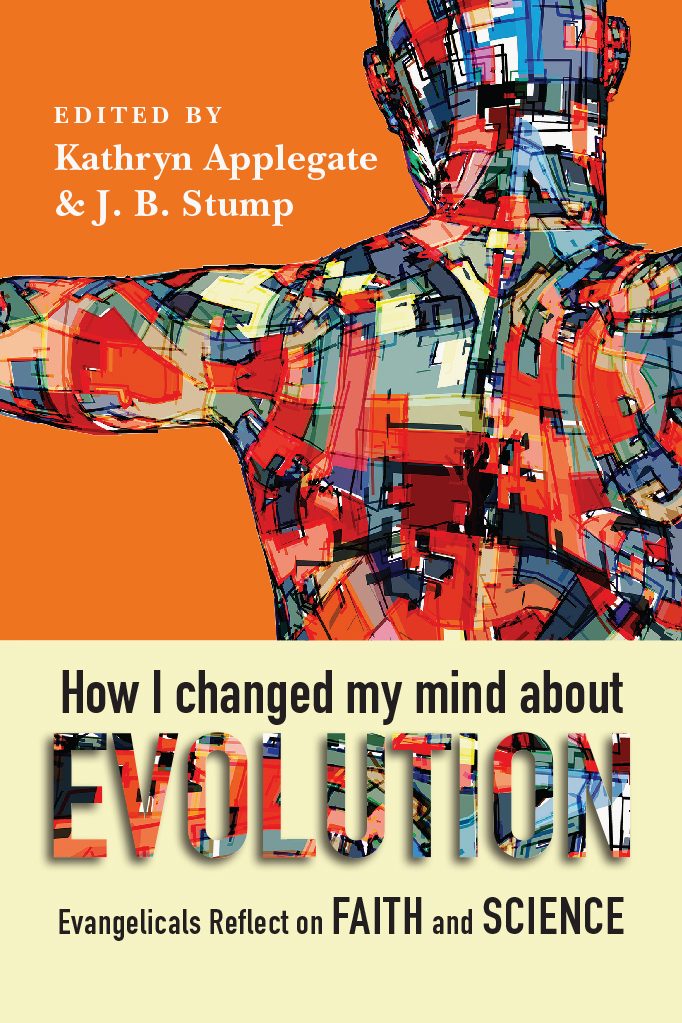 The book is well written. They have done a good job of representing different starting points and varying occupations that would find this topic a major concern. They have writers that start by believing in both (with an unclear idea of how), either,  and even (because they hadn’t given it much thought) neither. Pastors, theologians, biblical scholars, philosophers, and even scientists have contributed to this book. Despite their differences they have all come to the same conclusion.

This book has what they call an evolutionary creation (sometimes referred to as theistic evolution) viewpoint. Believing that God used and directed evolution (and perhaps threw in a miracle or two) in the creation of the universe rather than that evolution happened by slow processes and random chance or that God created the universe quickly as described in Genesis (young earth creationism).

I am a young earth creationist, and as such disagree with the major premise of this book. It falls into the common trap of referring to belief in God as faith and evolution as science.  All three majors views of origins use and believe in science. All three views require faith. To be labeled science theories must be testable, demonstrable, and repeatable (the universe forming, and life from nothing or non-life is none of these). It should never be presented as faith versus science.

I can agree with some points they make such as “to find the evidence, to sort out the evidence, and to base my theology on the evidence and the evidence alone” (page 31) and “we need to provide a space where godly people can engage in edifying dialogue about difficult subjects” (page 60). Having studied science presented from more then one viewpoint for myself (and knowing others that have as well) I resent the implication that Christians that disagree with them don’t have “a passion for scholarship and rigorous thinking.” (page 182)

This book is not a collection of facts providing proof that the two ideas can coexist, just a collection of stories about people and their thoughts, emotions, and experiences. The “facts” that are suppose to have brought them to their conclusions are, at best, only alluded to.

Since I don’t agree with the How I changed my mind about Evolution‘s conclusions I can only recommended it with reservations. If you are trying to understand the thoughts and emotions behind choosing evolutionary creation over the other two views (either because you are trying to decide for yourself or because you want to be better informed when you try and dissuade others) this book might prove useful. If you like memoirs about crises of faith this book provides 25 small ones. If you you are looking for a book that provides evidence for any view of origins look elsewhere.

I was provided this book free for review. I was not required to give a positive review only an honest one.

One Bible Many Versions by Dave Brunn – Review

Commentary of the Gospel of John 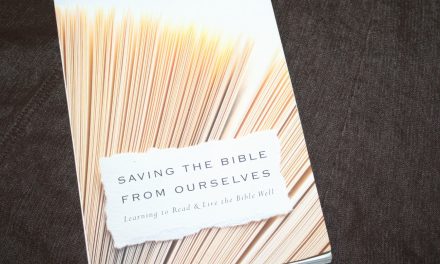 Saving the Bible from Ourselves – Review