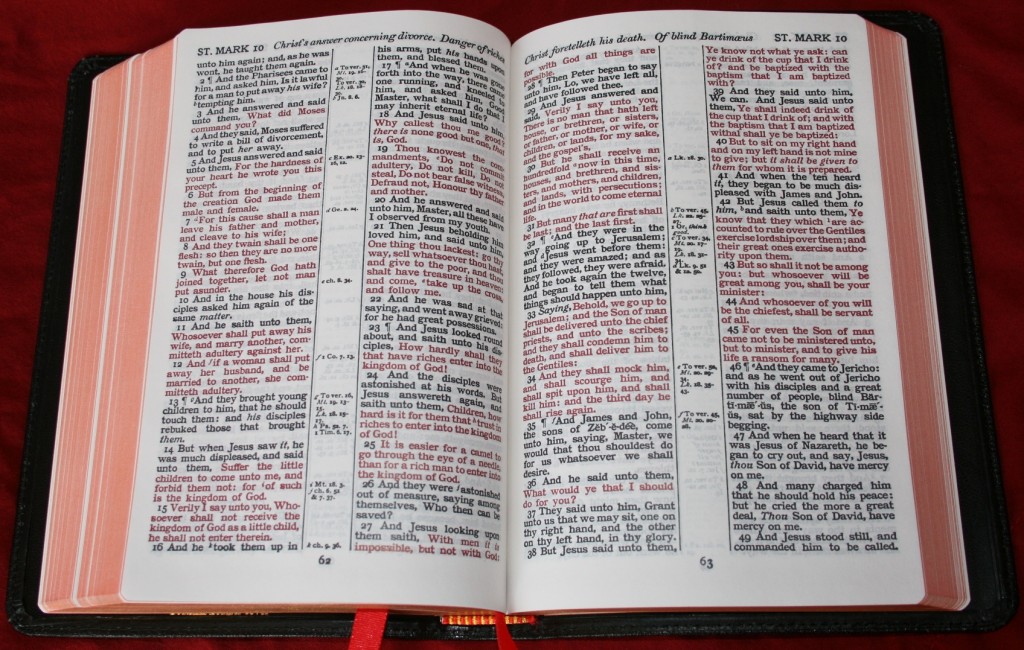 I own and use both red-letter and black-letter editions of the Bible. I don’t really have a favorite between the two for several reasons. I use one for reading and another for serious study. Also, red-letter is usually not done to my liking.

There are many shades of red that publishers use. Kirkbride’s red-letter is closer to the pink range. Other publishers use a faint print that is hard to see. Still others use a shade that looks more brown than red. My hat goes to Cambridge. Red-letter text in Cambridge editions are a bold red.  Cambridge has by far my favorite shade of red. LCBPs red-letter edition looks to be on par with Cambridge (from the pictures I’ve seen).

Another problem is consistency. This goes for both black and red-letter. Some Bibles have dark text on one page and a lighter text on another (some are much worse than others). Is it too much to ask that the text is the same shade throughout the Bible?

I like red-letter for reading, but for marking and study I prefer black-letter- specifically for color-coding (and most of my marking is color-coding). With black-letter, my colors only have to work with one color of text. With red-letter, my colors have to work with two colors- and the red is different from one publisher to the next, so what works in one Bible might not work in another.

For reading I prefer red-letter, but I want a nice, rich red that is consistent in shade and includes the words of Jesus through the NT. The words of God in the OT in red would be nice too. For study I usually prefer black-letter (if I’m color-coding), but I want that to be a nice, bold black (none of this faint text that’s hard to see). I would love to have a Cambridge Concord Wide Margin in red-letter. So do you prefer red-letter or black-letter? 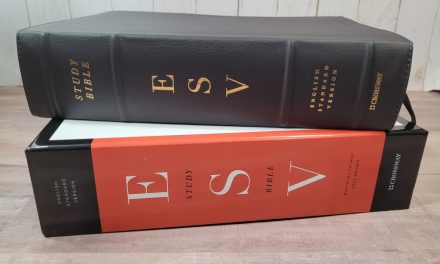 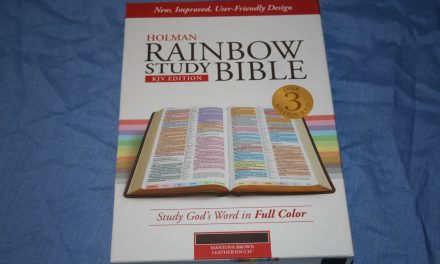 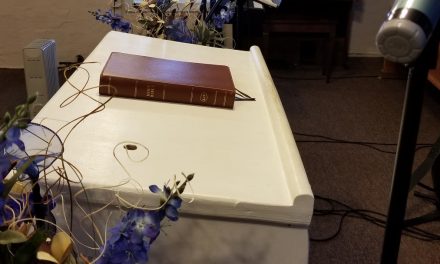