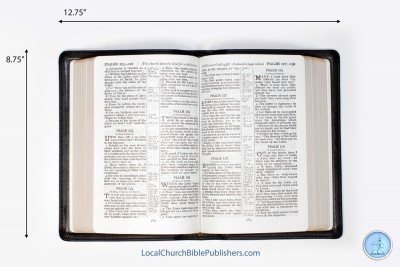 Smaller version of our 110 Bible. Center column reference Bible with concordance and maps. Nice small size with the features you want but without the margins. This Bible contains the Preface to the King James Version 1611, “THE TRANSLATORS TO THE READER.” 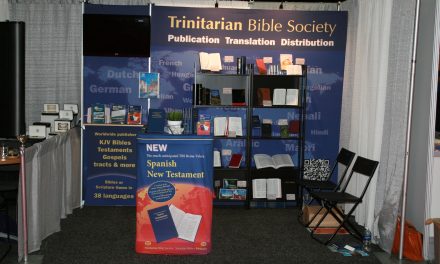 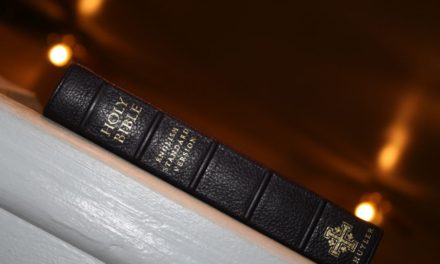