HCSB Will Be Updated and Become CSB 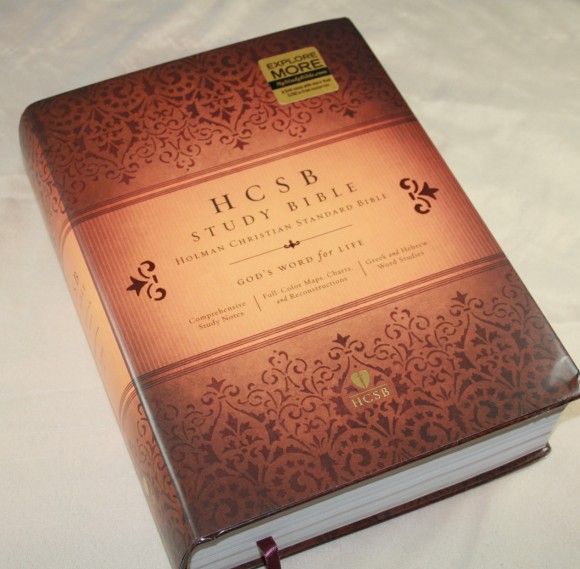 The HCSB title will continue to be used until the update in 2017. There will be a full line of Bibles for readers of all ages with the first run of products releasing March 2017.

You can find more information at the new CSB website: CSBible.com

Should We Hack the Bible?