Tennessee recently proposed a bill that would make the Bible the official state book. Tennessee’s governor, Bill Haslam, vetoed this bill on Thursday.

Haslam stated in a letter to the speaker of the statehouse “In addition to the constitutional issues with the bill, my personal feeling is that this bill trivializes the Bible, which I believe is a sacred text.”

Those who back the bill emphasize the historical, religious and economic importance of the Bible for the state of TN. According to the bill “printing the Bible is a multimillion dollar industry for the state with many top Bible publishers headquartered in Nashville.”

Steve Southerland, the bill’s sponsor, stated “It’s about a lot of different things, but what we’re doing here is recognizing it for its historical and cultural contribution to the state of Tennessee.”

Some opponents argue it would be an endorsement of one religion over the others. ACLU-Tennessee Executive Director Hedy Weinberg stated, “Lawmakers’ thinly veiled effort to promote one religion over other religions clearly violates both the United States and Tennessee Constitutions, as our state attorney general has already pointed out.”

Haslam explained that he “strongly” disagrees “with those who are trying to drive religion out of the public square.”

He goes on to write, “Men and women motivated by faith have every right and obligation to bring their belief and commitment to the public debate.” He continues, “However, that is very different from the governmental establishment of religion that our founders warned against and our Constitution prohibits.”

The veto could still be overridden with a majority vote by lawmakers, which would make Tennessee the first state to have the Bible as its official state book. 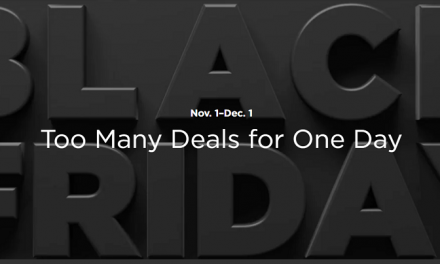 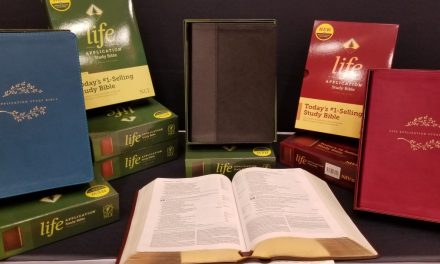 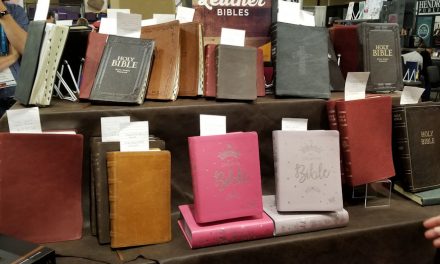