The Dake Annotated Reference Bible is one of the oldest studies Bibles that is still on the market today. It has more information than what is found in today’s typical study Bible. It is filled with notes, lists, charts, etc., and has one of the most comprehensive concordances available.

Dake Publishing sent me four review copies – 2 in hard-cover and 2 in bonded leather – 2 in regular print and 2 in large print. Both the hard cover and bonded leather editions are built well. They lay open flat with no problems. The regular size bonded leather is the only one that doesn’t want to stay open in Genesis easily, but it will break in fine. The bonded leather of the large print feels much softer and is my favorite between the two.

Although the large print is much thicker than the regular print, the paper in both is close to the same, but the large print seems to be a little creamier in tone and feels slightly better. The pagination is different between the two sizes; the large print has many more pages. The paper is about the same as found in most study Bibles. It’s fairly opaque and takes color pencil just fine.

Of my four review copies, 2 are large print and 2 are regular print. The regular size font looks to be around 8-piont with the notes being around 6-point. The large print font looks to be around 10-point for both text and notes. The print quality seems to be consistent throughout. It’s about a medium darkness. The red-letter is about a medium red.

The regular size has a four-column layout. The two center columns are Bible text and the inner and outer columns are notes. Many of the notes take up the bottom half of the two center columns. The large print has three columns per page. There are more section headings within the text than in any Bible I’ve seen. They stand out by being a different font from the text.

Notes and references are keyed to the text with letters. Instead of having a separate location for each, the notes and references are combined together. There are more notes than Biblical text, but not all notes are useful. Sometimes they just rephrase or restate what the text says. The Theology is Pentecostal in theme. There is a strong focus on dispensationalism. Some of the notes are considered controversial. Notes include lists, Greek and Hebrew definitions, commentary, etc.

There are book summaries and notes at the end of each book. Many of the notes are numbered lists.

At the end of each testament is a list of all the commands, questions, promises, plagues, etc., that appear in each book, along with their references.

Like with all study Bibles, I caution readers with using commentary and recommend that you do your own study comparing Scripture with Scripture.

The concordance is unique in that it’s a combination of a concordance and an encyclopedia. It has four columns per page and takes 163 pages in the large print and 131 pages in the regular print.

In the back of the regular size there are charts of the book of Revelation, the Tabernacle, etc., and 14 maps. The maps are in black and white and are highly detailed. There is no index to maps, making the maps more difficult to use.

There is a lot of information in the Dake Bible. Even though some of the notes are considered controversial, the majority of the notes are factual-based making them non-denominational. The large print edition has updated charts, making it the better edition in my opinion. There is plenty of information that would be helpful in personal study, or sermon or classroom prep.

Dake Publishing provided this Bible free for review. I was not required to give a positive review- only an honest review. 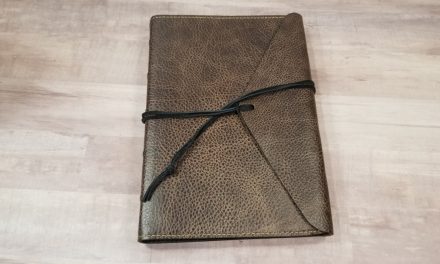 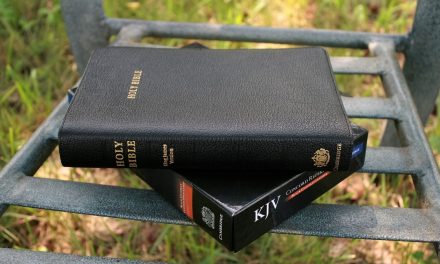 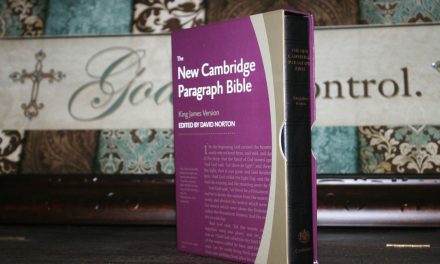 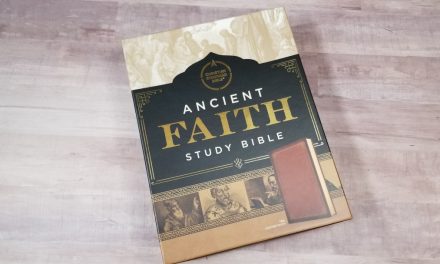