I am a fan of the TBS Westminster. I’ve reviewed both the TBS calfskin edition and the Schuyler goatskin edition, and I love them both. You can see those reviews for more detail about the text and its impressive features. You can buy it directly from TBS here: Westminster Reference Bible (black hardback).

I love the Jongbloed printing, the cream paper, the sharp font, the 200,000 cross references, and the glossary in the margins. I’ve wondered about the hard cover edition. Well, I found a deal that I couldn’t pass up ($16 on Amazon) and had to give it a try. 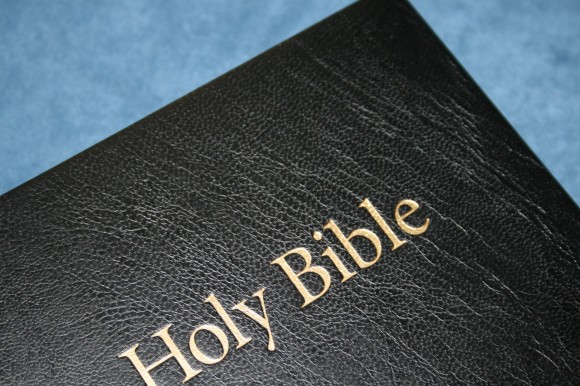 I’m glad to say that it’s everything I had hoped for. It uses the same Jongbloed printed text-block as the more expensive editions. It even has the same writing paper in the back and same the colorful maps. I wanted one that lay flat in one hand and I could feel good about writing in it. This will do just nicely. 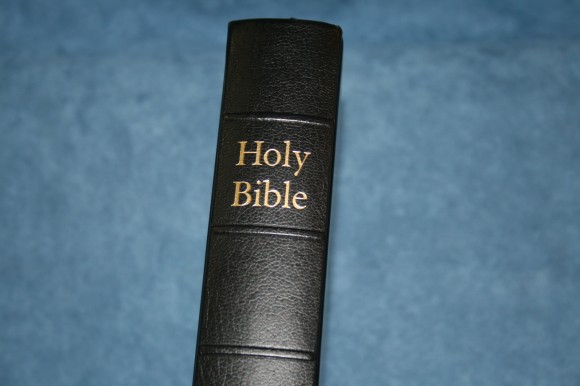 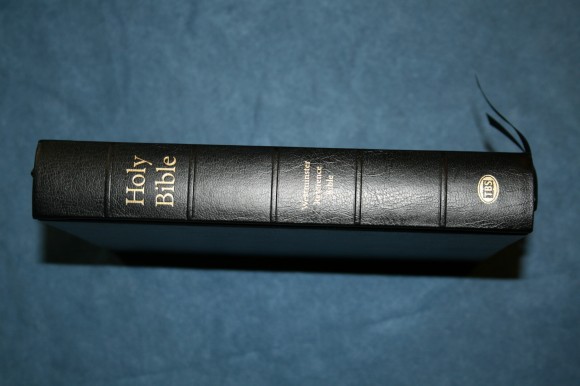 I love the texture on the hard cover. It has a grain to it and it has 5 raised hubs. It looks and feels elegant. 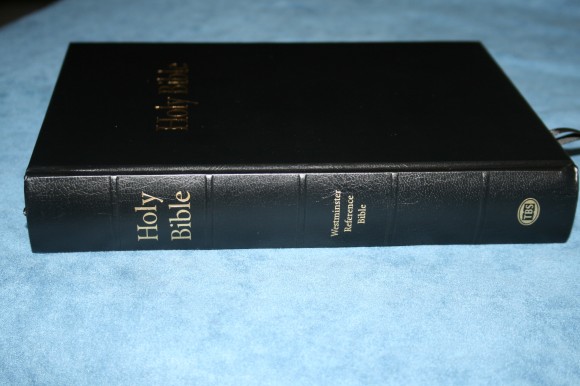 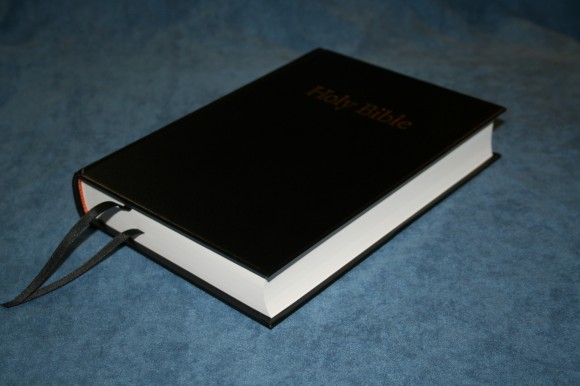 The only difference: hard cover, squared corners for the paper, non-gilted edges, and 2 ribbons instead of 4. That’s it. The paper’s cream tone still looks great even without the gilting. 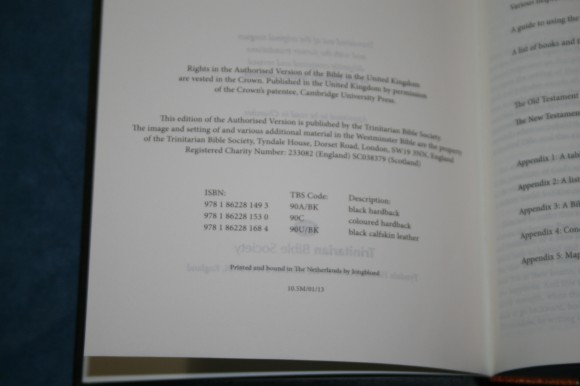 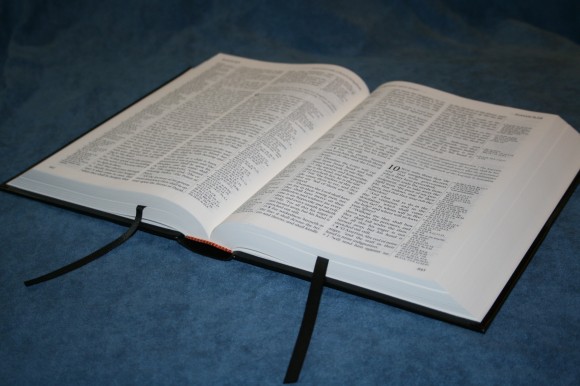 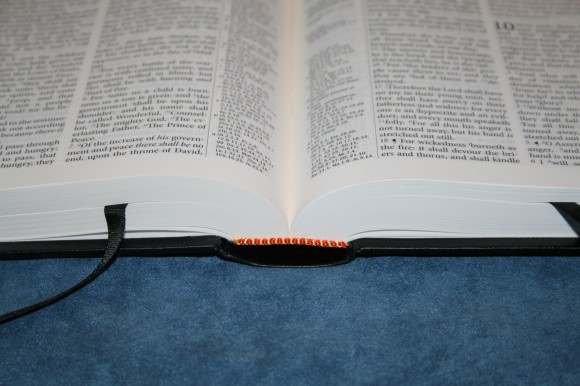 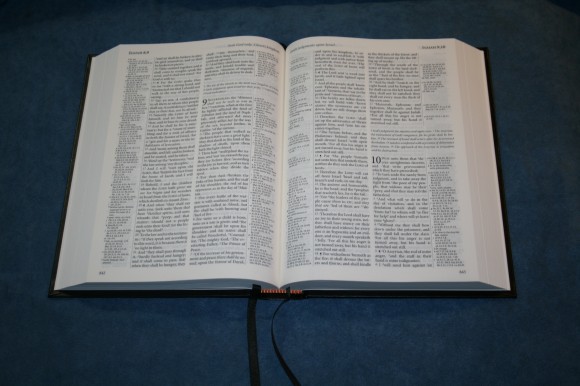 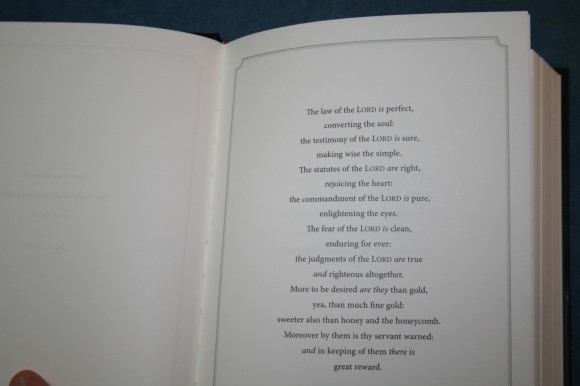 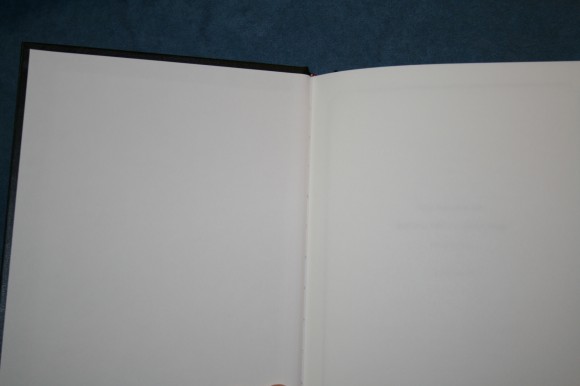 I can’t think of another Bible I would rather have for $16. I can highly recommend the TBS Westminster Reference Bible in black hardcover. 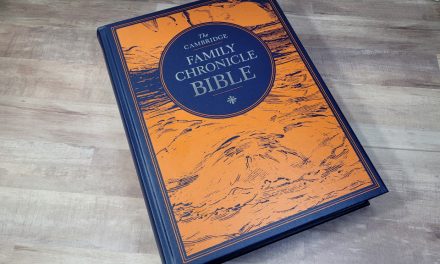 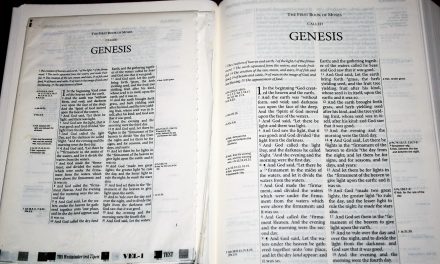 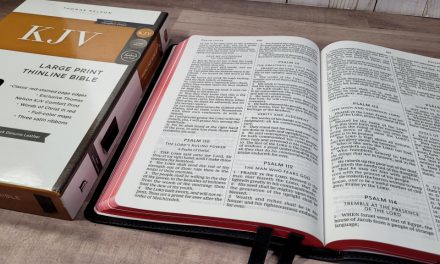 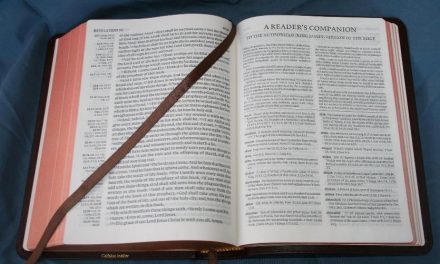 Cambridge Clarion – An In-depth Look at the Reader’s Companion