Should We Hack the Bible?

A recent article in Christianity Today, titled Hacking the Bible, discusses the use of technology to pick and choose verses from 30 translations and placing them together to build your own version. This means that everyone, with no knowledge of Greek or Hebrew, can build their own translation. Everyone from common people, to celebrities, to preachers, to atheists, can build a version of the Bible. The article gives some examples:

choosing among the many translation possibilities for each phrase in 1 Corinthians 13:2— “understand all mysteries” vs. “know all mysteries,” and “have not love” vs. “do not love”

This raises many questions and concerns.

Do we do this anyway?

Not all translations are created equal.

Does having translation notes in the margin do the same thing?

There are several types of manuscripts used to translate the Bible. Some Bibles, such as the ESV and NKJV, place translation notes in the margins or footer to show variant readings. This is not the same thing as picking and choosing what readings we want from the verses. The variants between the manuscripts are given, but the translation philosophy remains intact.

Variation between some renderings, like the example given from 1 Cor. 13:2, wouldn’t make much difference, but when you add in the other 28 translations that you could choose from – each having its own translation philosophy – blend that with the shocking pop-star of the week or the guy that wants to convince us we’re all from Mars, and we could end up with almost anything. I think it has the potential to be dangerous. 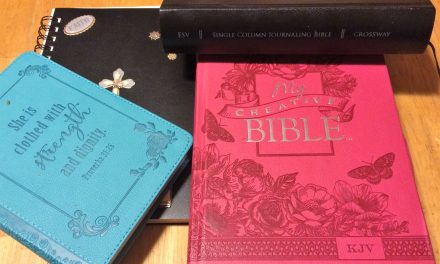 How I Got Started Bible Art Journaling 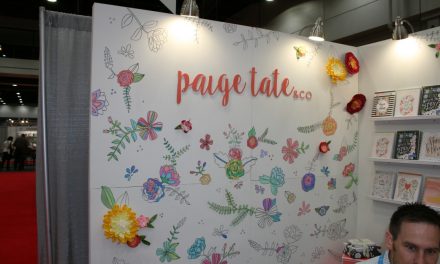 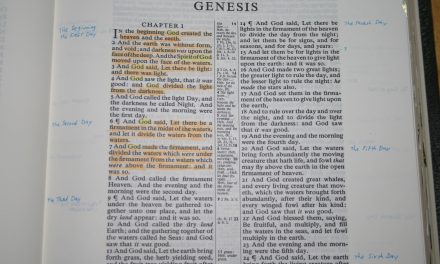 Writing in an Expensive Bible 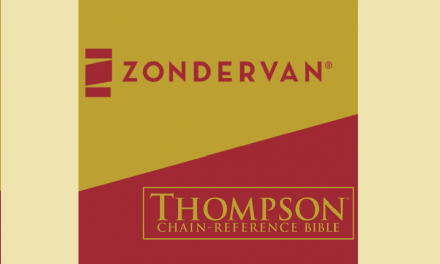