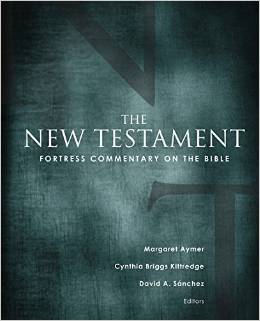 Fortress Commentary on the Bible New Testament is a commentary that takes a different approach than what is found in most commentaries. Rather than just telling the reader what to believe, it analyzes the setting and discusses how the text has been interpreted throughout history. The New Testament edition follows the same structure as the Old Testament edition:

How the Commentary is Structured

These set the stage for interpretation and discuss issues surrounding the text and setting. It covers historical and theological scholarship issues to the present time. It shows how different religious communities interpret the same passage.

NT sections include Gospels, Acts, Letters of Paul, Hebrews, General Epistles, and Revelation. The introductions addresses literary and historical matters and theological themes that they hold in common.

There are three levels of commentary:

The first is The Text in it Ancient Context. This level looks at the lexical, exegetical, and literary aspects of the text. It also looks at the historical context with a focus on cultural and archaeological information.

The second level is The Text in the Interpretive Tradition. This looks at Jewish and Christian tradition and approaches the text with the idea that the common, plain understanding of a text may have been influenced by tradition. Rather than just accepting the traditional interpretation, it examines the interpretation.

The third level is The Text in Contemporary Discussion. This level looks at the difficulties of interpretation in the present day. Rather than telling the reader what to believe, it looks at current interpretations and shows how they were developed.

How I used the Commentary

I did a study on the Logos in John 1:1. The commentary covered John 1:1-18. It discusses the staircase parallelism with Genesis 1:1 with the beginning, life, and light. The Text in its Ancient Context includes information about the poetic style and wisdom imagery. And makes comparisons to Wisdom in the book of Proverbs. It shows how it sets the stage for John’s use of metaphors, figures, and themes throughout the Gospel of John. The Text in Interpretive Tradition discusses Augustine, Jerome, RE Brown, and others. The Text in Contemporary Discussion advises raising questions and not just being compliant to traditional interpretations.

This is a good approach to commentary. I’ve never liked a commentary that just told me what to believe. Fortress Commentary on the Bible New Testament analyzes various interpretations and compares them with the historical and cultural setting. It provides interesting insights on historical interpretation and gives you plenty of suggested resources to you can do your own study.

Fortress Commentary on the Bible New Testament can be purchased here: Buy from Amazon

Fortress provided this ebook trial edition for review. I was not required to give a positive review – only an honest review. 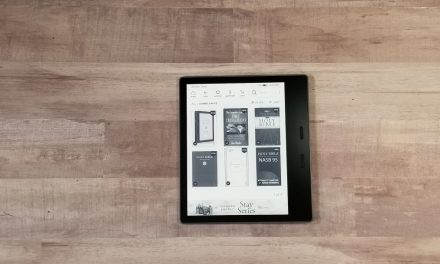 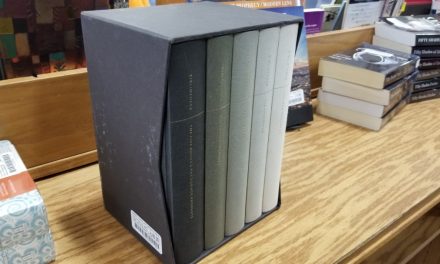 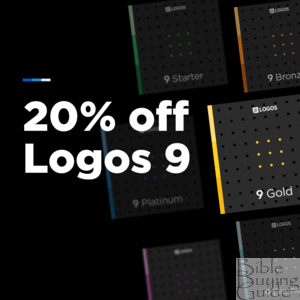